Posted by Roger Macdonald on July 22, 2015
Posted in: Announcements, News.

The Internet Archive is honored to receive today a Knight News Challenge grant to support our collaborative efforts to help citizens make sound decisions in the 2016 U.S. elections; for the best interests of themselves, their communities and future generations.

Experts are predicting 2016 election spending will be double, or more, that of 2012. Much of that money will be spent on TV advertising. Local stations across the country will be raking in enormous sums to air these ads. But how well will the stations educate us on the issues; and offer critical analysis?  If not they, then who? 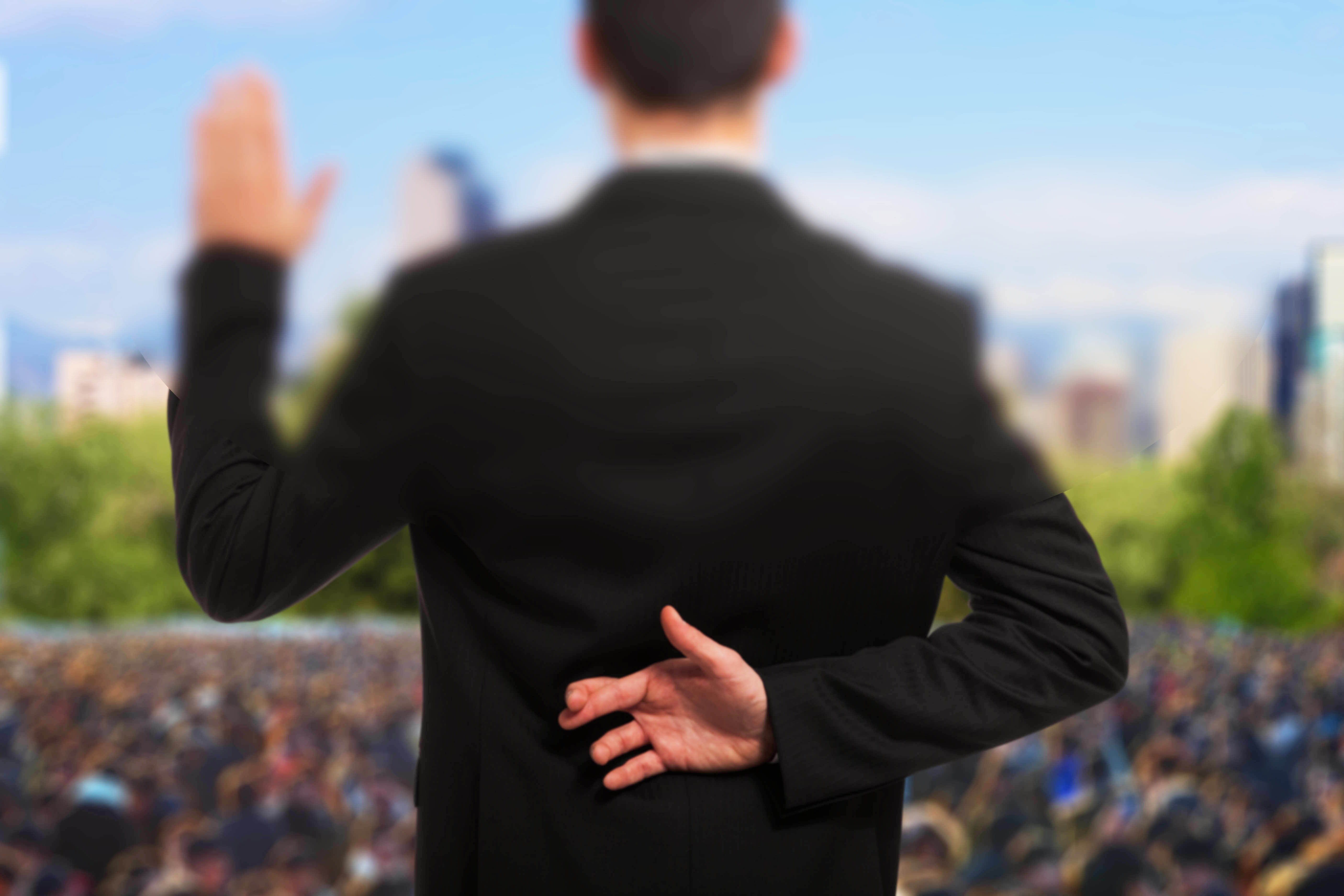 To help citizens navigate their way towards informed choices amidst the flood of political messaging, we will be building on journalism partnerships to present digital library reference pages for political ads.  Our journalism launch partners include Politifact,FactCheck.org and the Center for Public Integrity.

We will be capturing all TV programming in select 2016 primary election locales, front-loaded to reflect early-state candidate winnowing. We hope to apply lessons learned during the primaries, to key general election battleground states in the fall.  In addition to our regular TV news research library interface, we’ll be creating an online reference page for each unique-content political ad.  These pages will present journalist fact-checking and other analysis.   Accompanying these assessments will be information about ad sponsors, campaign financial transparency data as well as dynamically updated tracking on each ad’s plays, including frequency, locale, etc.

Our 2016 Political Ad Tracker project is informed by extensive collaborative experiments conducted during the 2014 general elections in the Philadelphia-region where there were a number of hotly contested Congressional and state elections.  For more on these pilot collaborations, see Philly Political Media Watch Project and Political Ads Win Over News 45 to 1 in Philly TV News 2014.

We are continuing to refine our approaches to facilitating advanced analysis of regional inventories of television political ads.  To get a sense of the degree of their granularity, explore this interactive search visualization, created by Kalev Leetaru, derived from last year’s experiments: Philly 2014 Political Ad Trends Viewer. 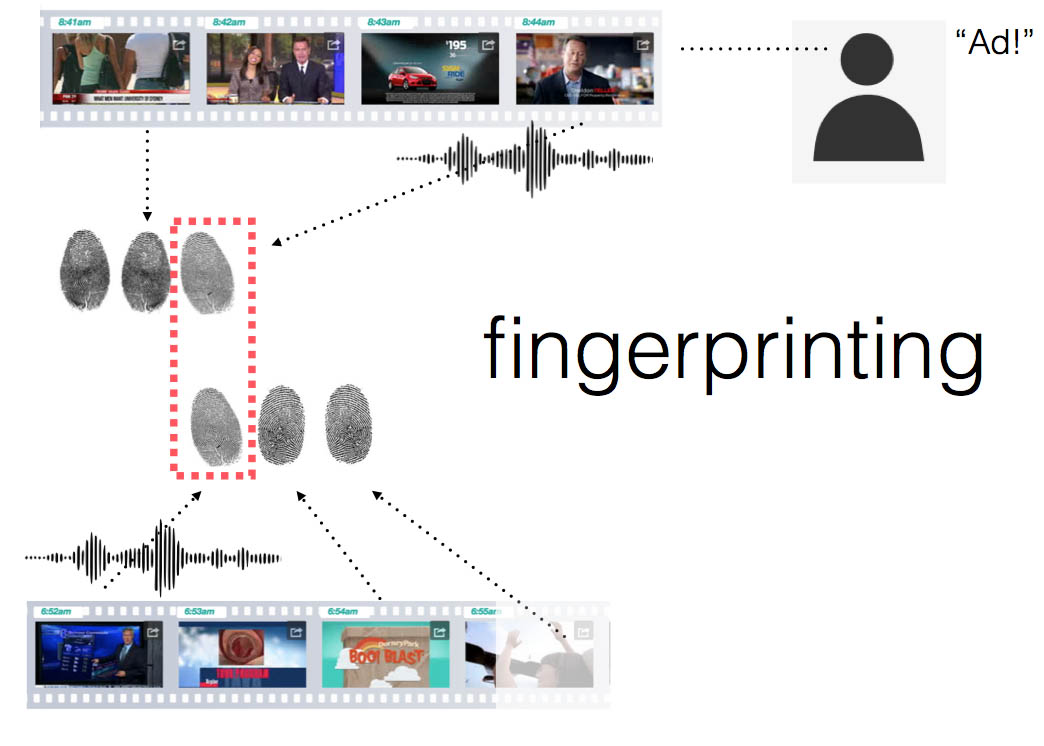 Another outgrowth of our political ad experiments last year was applying audio fingerprinting to algorithmically find all other instances of an ad, once a single one had been identified.  We used the audfprint tool developed by Dan Ellis at the Laboratory for the Recognition and Organization of Speech and Audio at Columbia University.

The Internet Archive and Kalev Leetaru recently took ad-finding a step further and prototyped a new way of tracking “memes” on television.  For example, everyone can now chart how the President’s 2015 State of the Union address was excerpted and discussed across U.S. and select international television over the following two weeks.  You could think of it as a TV news seismometer, tracking the propagation of key news sound bites throughout complex TV news media ecosystems, including the context in which they were presented.  We expect to apply this approach to 2016 election debates, speeches, etc.

We are humbled by the challenge of getting the word out about how our Political Ad Tracker information resources can be used.  As librarians, archivists, and technologists….market outreach is not our strength.  We’d like your help.

We are incredibly excited with the prospects of working in concert with diverse journalists, scholars and civic organizations.  Together, we hope to help balance the forces of Big Money with reason & insight, resting on sound data.  To inform and engage citizens better than ever before!

We are deeply appreciative of the Knight Foundation, Rita Allen Foundation, Democracy Fund and Hewlett Foundation for their support!